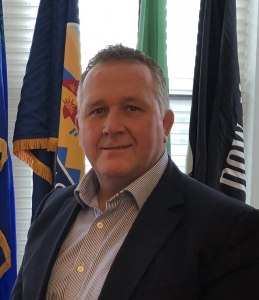 John is a Visiting Senior Research Fellow and Chair of the CENTRIC Advisory Board. His career centred on criminal investigation with specialisms in homicide, kidnap and extortion and organised crime enquiries. As an accredited ACPO CT SIO he worked with the MPS and intelligence agencies leading the investigation in Leeds into the 7/7 London Bombings. He established the first North East CTU, and has led many CT Operations, performing the role of Senior National Coordinator Counter Terrorism before retiring from policing as Chief Constable in March 2013. Other roles include President of the International Leadership in Counter Terrorism Program Alumni Association in 2008 and consultant editor of the first 2009 Blackstone’s Counter Terrorism Handbook. John was awarded the OBE for services to Policing and Counter Terrorism in 2011, and has a successful consultancy business delivering solutions on a wide range of contemporary counter terrorism policing, security and intelligence issues.