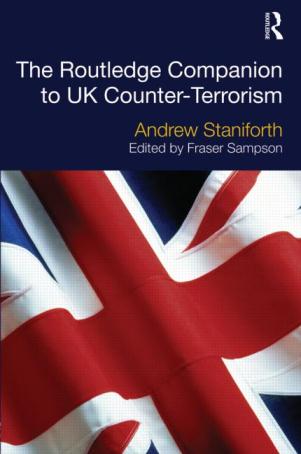 Review: “The scope of this book is extremely enriching. Some of UK leading counter-terrorism practitioners and world-renowned researchers were brought together to share their knowledge on what is arguably one decade of many years of New Era global terrorism. The book is insightful and informative, not too short of an encyclopedia of counter-terrorism practices and responses.” Dr. Barak Ariel, Jerry Lee Fellow in Experimental Criminology and Teaching Associate in the Police Executive Programme, University of Cambridge, UK.